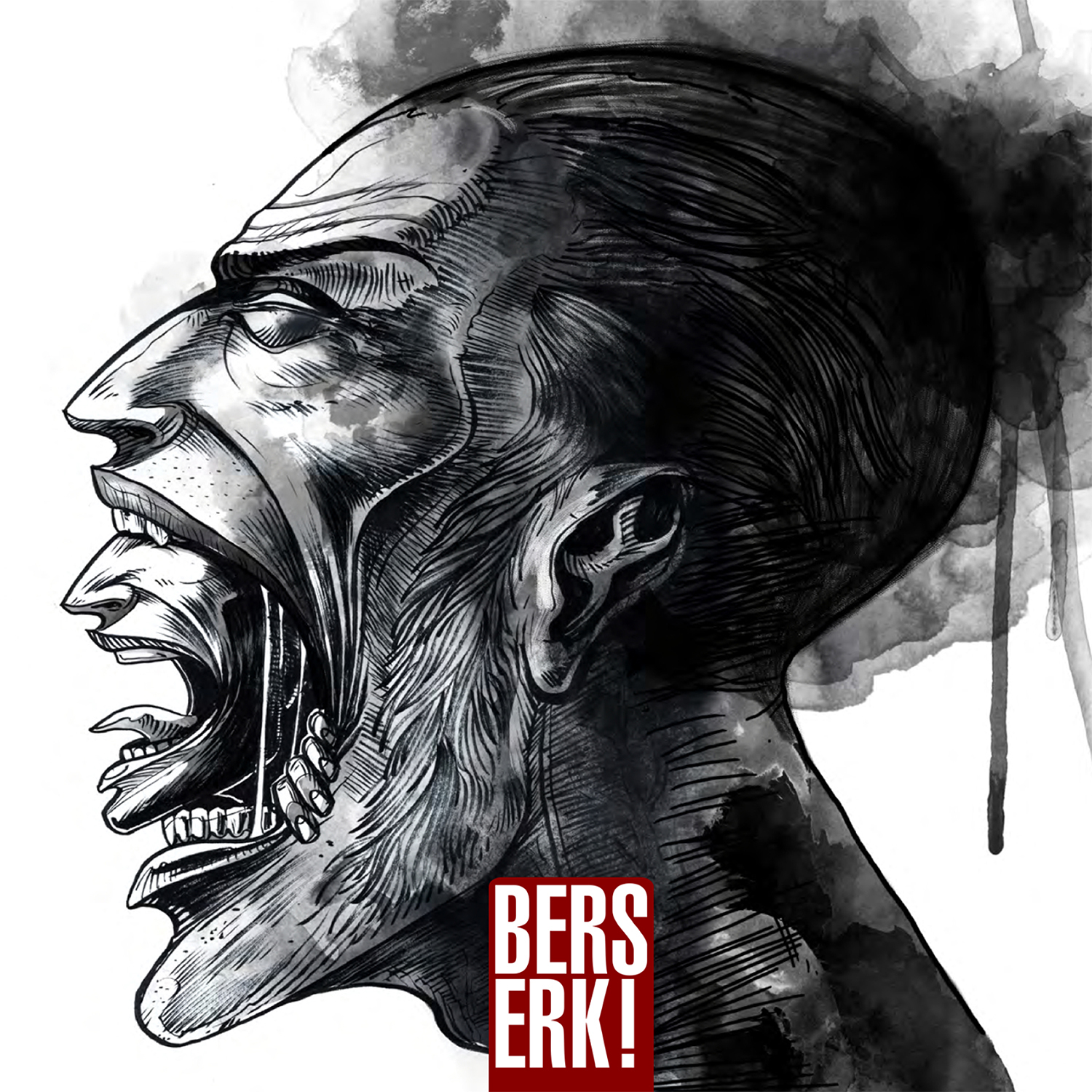 7. Dream Made Of Wind

The first-ever collaboration between Italian bassist-composer Lorenzo Feliciati and Italian vocalist-multi-instrumentalist-sonic provocateur Lorenzo Esposito Fornasari (aka LEF) defies easy categorization as it awakens the senses. At times darker than the Grim Reaper and heavier than the soundtrack for the Apocalypse, it can turn on a dime and swing insistently, or wail mournfully, or float mysteriously.

Is it rock? Is it jazz? Is it ambient, avant garde, opera or something else? Regardless of tags, the music that Feliciati and Fornasari make together as Berserk! on their self-titled debut stands an imposing manifesto. It is an iron fist upside the head of complacency.

With the two Lorenzo’s at the core of this formidable collective, they brought in such potent and provocative voices as guitarist Eivind Aarset, trombonist Gianluca Petrella, alto saxophonist Sandro Satta, keyboardists Fabrizio Puglisi and Jamie Saft, and drummers Cristiano Calcagnile, Pat Mastelotto (Feliciati’s bandmate in Naked Truth) and Simone Cavina to enhance the proceedings.