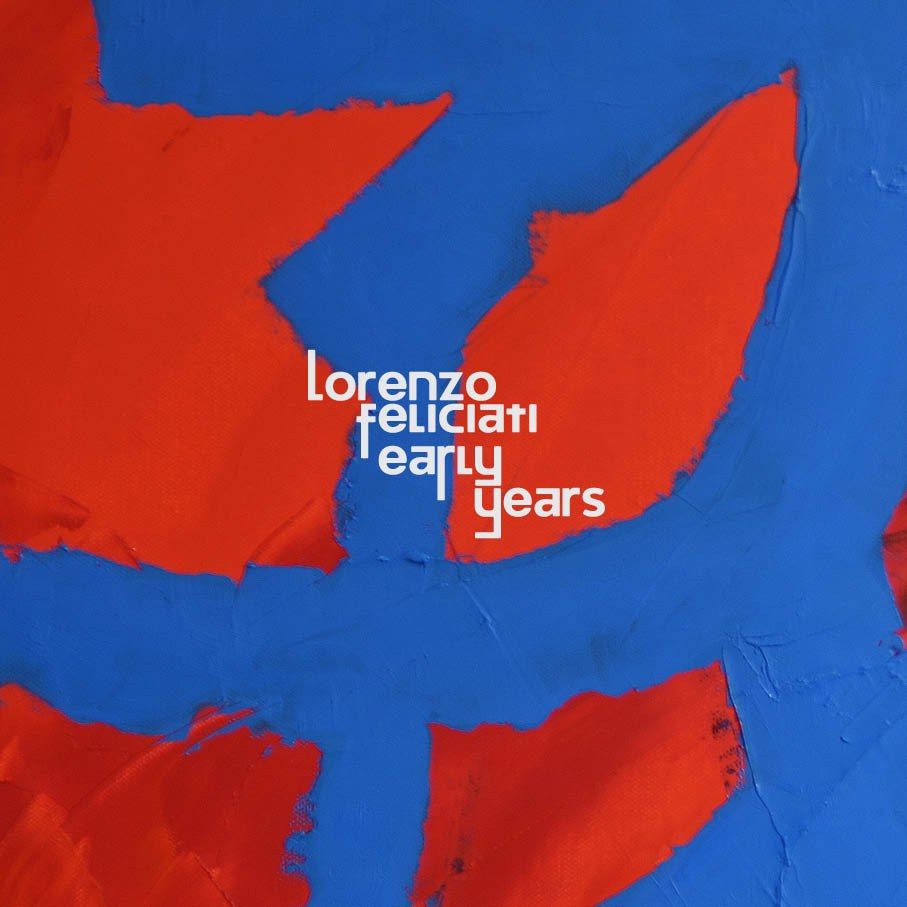 Early Years is the new album by Lorenzo Feliciati, the extraordinary and eclectic Italian bassist who has collaborated with some of the biggest names on the international music scene (Pat Mastellotto, Cuong Vu, Eivind Arset, Nils Petter Molvaer), moving around different musical genres, and showing a truly extraordinary versatility.
His excellent qualities as a musician are flanked by those of composer, arranger, and eternal experimenter, which have always led his creative streak to the highest level of expression.

This new album is a snapshot of his first two works: Upon My Head, and Live At European Bass Day And More.
These tracks reflect a moment in Feliciati’s career (2004-2006) that saw him engaged as a session man, both in studio and on tour, with some of the most important Italian pop productions. Despite being committed to many different projects, Feliciati felt the need to start composing and working on his own music to fully express his creativity and personal style, which are solidly rooted in the jazz-rock / prog scene.

These first two albums show some important ideas that have taken a more defined shape in his later work. Track “Ground & Air” is a good example of this style that was made of effects and later developed with Twinscapes and on the Antikythera and Koi albums. As a distinctive feature, Feliciati has always maintained the key role of the bass as the pivot and foundation for all arrangements and other instruments.
They are also an example of what has later become a constant feature of his, which is the collaboration with some of the finest Italian musicians.

Early Years features Alessandro Gwis, Aidan Zammit, Agostino Marangolo, Lucrezio De Seta, Désirée Petrocchi and Davide Aru.
Not only have they contributed to all of his following musical adventures, but have been travel companions also on a personal level, with the friendship they have been sharing for so many years.