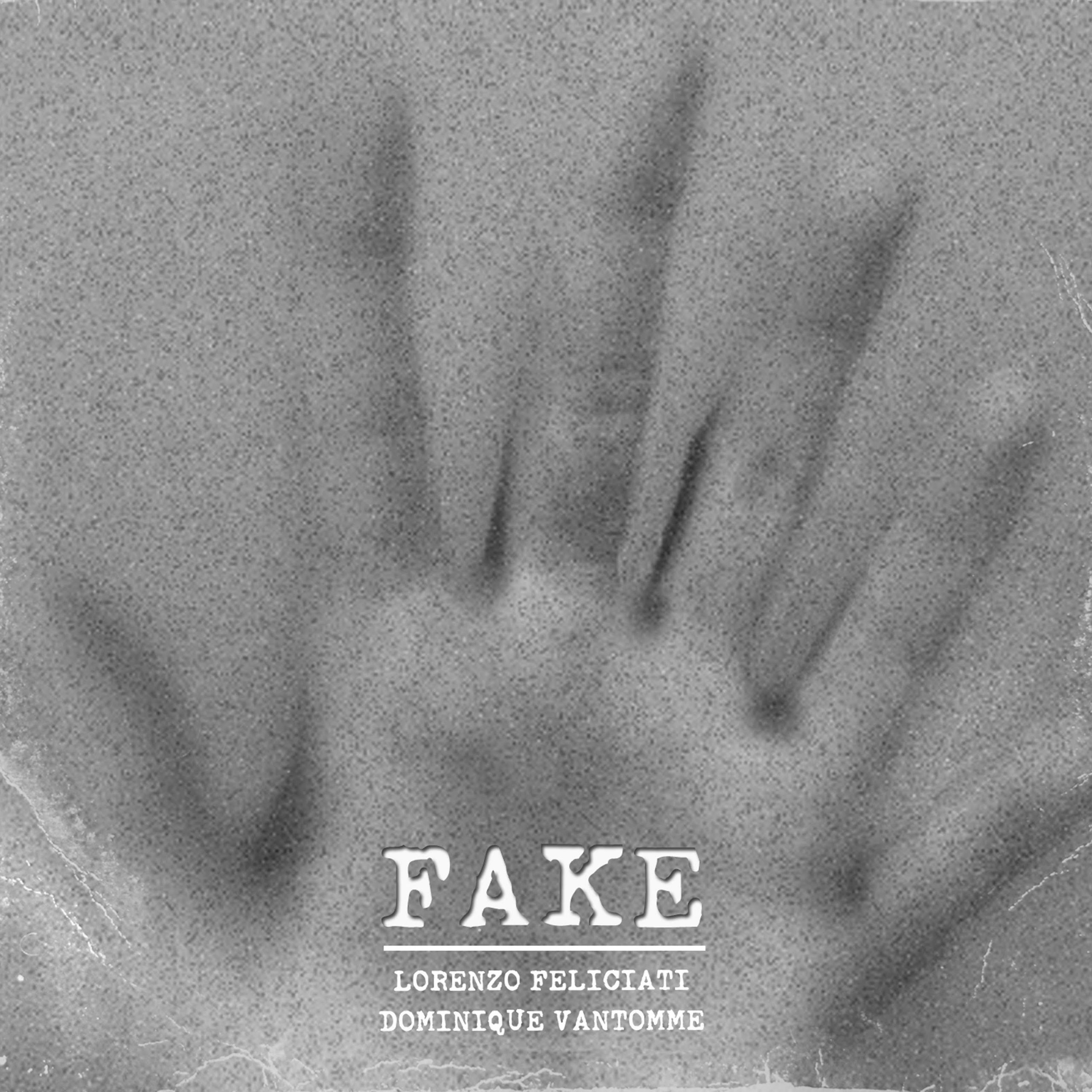 Lorenzo Feliciati and Dominique Vantomme met for the first time in Brussels where both of them lived for a couple of years.

Ever since their first interaction, the chemistry between the counterparts were established, music spoke to them in different tongues, more than words, furthermore their friendship grew with their ongoing recording sessions that they were involved in, which took place in Jet Studio-Bruxelles which is managed/operated by Rudy Coclet.

“Fake” is the result of this wonderful veteran collaboration.

Dominique has a rich musical history having played with many prolific musicians from across the globe on a wide spectrum of genres/sounds, starting from ambient to jazz to drum n bass. Cuong vu needs no introduction, he is the trumpet player in the prolific Pat Matheny big band and also a leader in his own quartet (not to forget his work with rarenoise records)

Adding ingredients to this already strong concoction is Eraldo Bernocchi , who needs no introductions, as a guest in one of the songs, where he lends his expertise with electronic percussion.

Finally finishing things off on a high note is DJ skizo whose cameo role is felt in the later part of the album.

Fake is an eclectic project which displays many chameleon-like characters of new jazz, ambient and experimental / new age music. Bound by no actual musical boundary “Fake” in other words is a one hundred percent original, fresh from conception to completion and will immerse any listener immediately to its profound sound.

All songs composed by FAKE duo