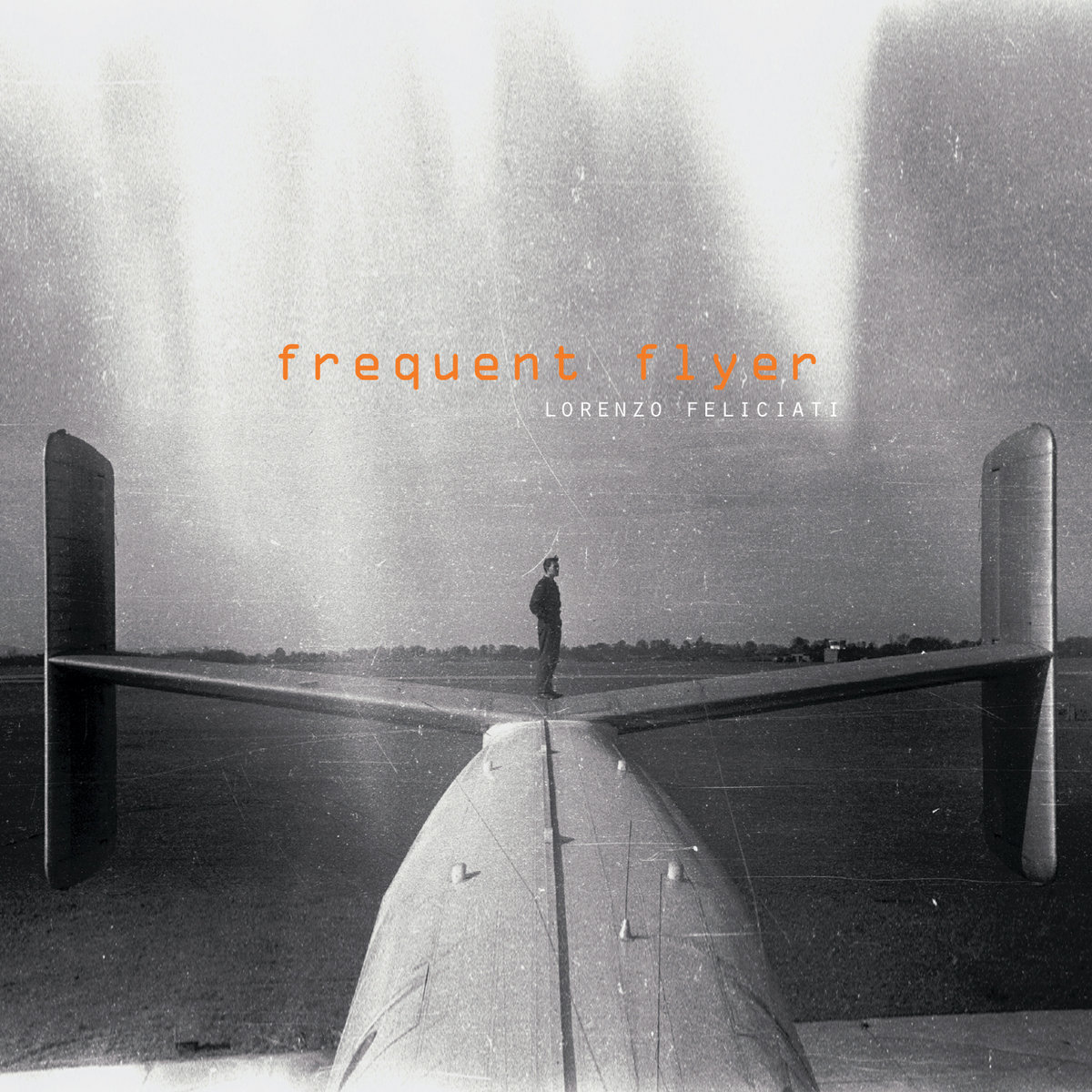 Frequent Flyer is the first solo effort for RareNoise by Italian bass (and guitar!) maestro Lorenzo Feliciati, who is also founder of Jazz-Rock ensemble Naked Truth.

It documents the peregrinations of a restless and ultra-creative music soul, at ease both when innovating and playing the bass – Jaco Pastorius and beyond – when composing and re-arranging classics of Jazz and Progressive Rock (Footprints by Wayne Shorter and Thela Hun Ginjeet by King Crimson spring to mind) and when organising collaborations of the highest calibre – the list of guests on Frequent Flyer is a who’s who of modern instrumental music, from Bob Mintzer to Pat Mastelotto to Cuong Vu to Roy Powell to Patrick Djivas to many other history-making musicians.