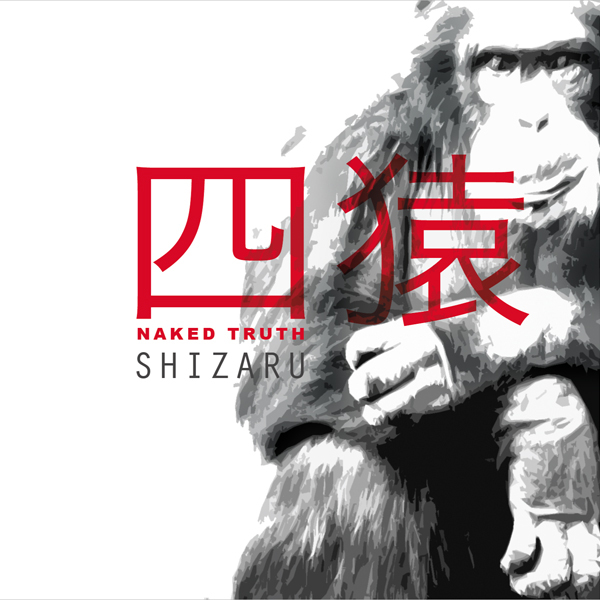 1. Faster Than An Automatic Door

Picture a post-apocalyptic world where isolated parties from remote parts the globe communicate with each other in empathy and harmony as they share common tales of struggle, survival and hope amid a bleak wasteland. Now imagine the soundtrack of this scenario and you’ve got a grasp on the groundbreaking music of Naked Truth.

The quartet’s riveting eight-track debut, Shizaru draws from such sources as Miles Davis’s Bitches Brew, Bill Laswell, King Crimson (of which Mastelotto is an active member), avant-jazz, free-jazz, prog-rock and art-rock. What makes it wholly unique, however, is the unit’s creativity and chemistry and what Feliciati calls a “horizontal” approach to the music. He offers, “My intention was to have a ‘band’ project in which everyone has equal input, with me coordinating the music that the members send in from different corners of the world. Instead of a vertical approach, in which one instrument plays the melody or solos while the others provide support in the background, each voice is equal and contributes to the musical conversation as it moves along horizontally.” He continues, “Typically, a song would start with a bass riff or keyboard texture or percussion idea, and then each member would add whatever they felt was needed as the track came around to them; so it was the four of us playing and them improvising on each other’s playing-an eight-hands-on process!”

This mindset is instantly apparent on the opening track, “Faster Than an Automatic Door.” Feliciati kicks off one theme with his fuzz bass line, outlined by Powell’s ominous keyboard colours, as Cuong sounds a distant, remorseful second theme. Mastelotto’s subtle entrance defines the funky feel in Feliciati’s part. Suddenly, all four voices come together in an anguished cry, led by Cuong screaming at the top of his range. The peaks and valleys continue, with exploratory stepouts via free form trumpet, drum kit bursts, reverse effects, and reactionary Rhodes. Feliciati’s fretless is the lyrical lynchpin of the simmering “66,” with his percussive pops and sliding harmonics engaging Mastelotto’s slick stick work. What starts as an ambient wash with an angular pulse soon transforms into a metallic head-banging riff on the title track, “Shizaru;”