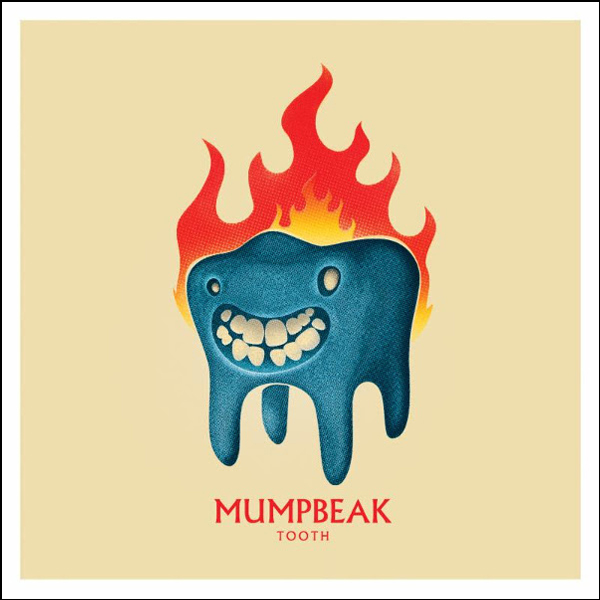 On their follow-up to their formidable self-titled debut on RareNoise in 2013, Mumpbeak again conjures up memories of vintage King Crimson, Emerson, Lake & Palmer, Gentle Giant and other prog-rock pioneers on Tooth. Led by the innovative keyboardist-composer and Oslo-based UK expatriate Roy Powell, whose other RareNoise output includes releases by Interstatic and Naked Truth, and featuring bassist and longtime collaborator Lorenzo Feliciati (Powell’s bandmate in Naked Truth who has also released the solo albums Frequent Flyer and KOI on RareNoise), this new edition of the prog-rock-jazz power trio showcases the remarkable Norwegian drummer Torstein Lofthus, who is a member of Red Kite and of the psychedelic prog-rock-jazz trio Elephant 9.

Together this like-minded triumvirate travels from slamming, intricately executed vehicles like Boot, Cot and Brick to more atmospheric soundscapes like Slip and Caboose to the explosive jazz jam on Stone.