Twinscapes Vol​.​2: A Modern Approach To The Dancefloor 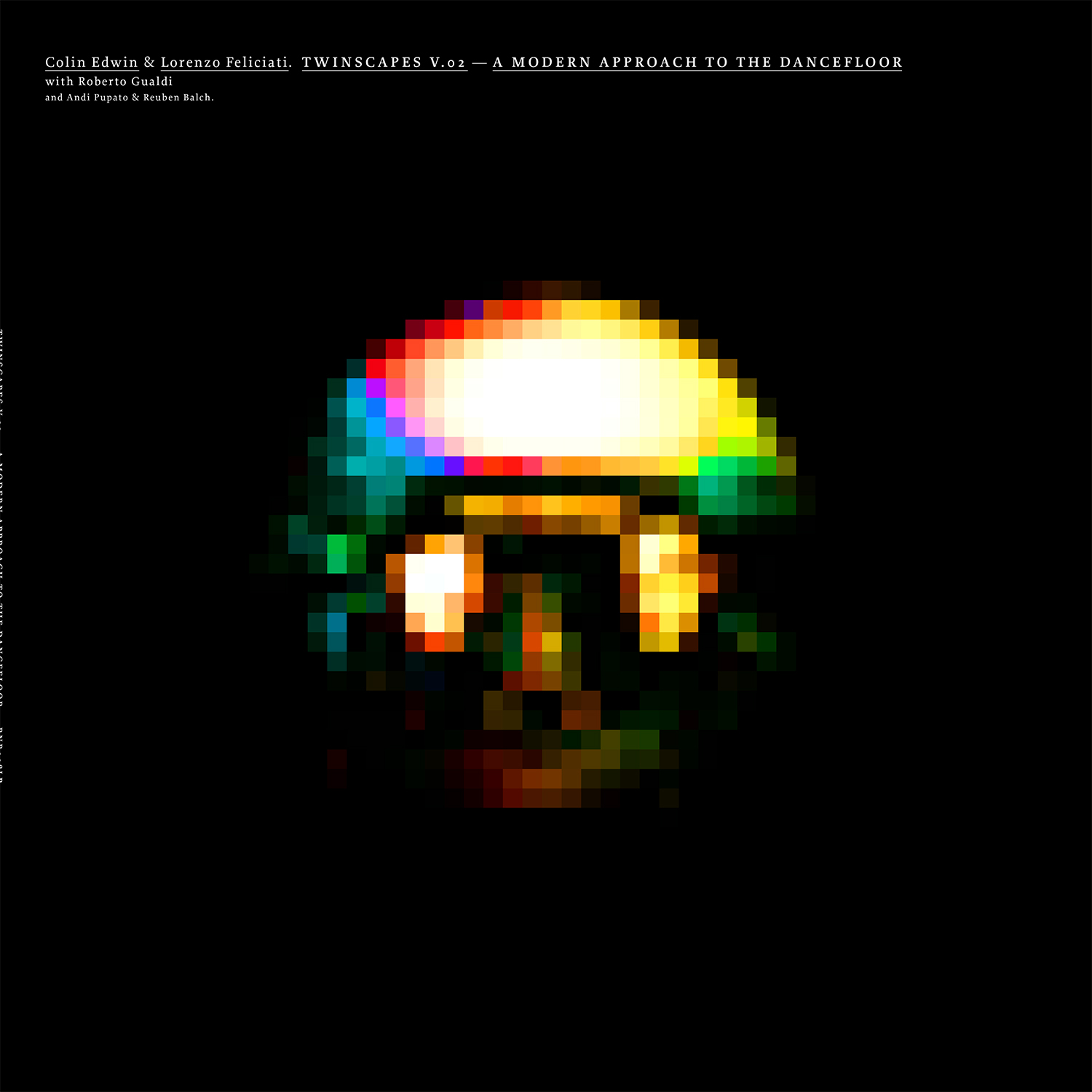 Bassists Colin Edwin and Lorenzo Feliciati Blend ‘80s Pop and Prog
On Twinscapes Vol.2: A Modern Approach To The Dancefloor

For their second Twinscapes collaboration, bassists Colin Edwin (of Porcupine Tree and Metallic Taste Of Blood) and Lorenzo Feliciati (Naked Truth, Berserk!) address their respective ‘80s pop roots in the context of the same ambient soundscapes, freewheeling improvisations and prog-rock flurries that graced their 2014 self-titled RareNoise Records debut. Picture Soft Cell jamming with King Crimson, Ultravox with EL&P, Depeche Mode with Gentle Giant and you’ve got an idea of what’s happening on Twinscapes Vol.2: A Modern Approach To The Dancefloor

In exploring dance floor music on Twinscapes 2, multi-instrumentalists Edwin and Feliciati
pay homage to some iconic ‘80s bands while also pushing the envelope on that idiom.